The Ben to The Shore Bike Tour is made possible by many loyal riders, volunteers, donors and supporters. Every year we recognize outstanding individuals and teams who go above and beyond to make the ride a success.

Our ride is dependent on the help of our amazing volunteers. As a token of our appreciation, every year we select one volunteer who has continually shown dedication, enthusiasm, and commitment to the ride.

Named after Ed McBride, a long-time supporter of the FBBCF and proponent of the Police Youth Alliance Program, this award is awarded to someone who is a trusted advisor, counselor, and resource to both the Foundation & PYA Program. 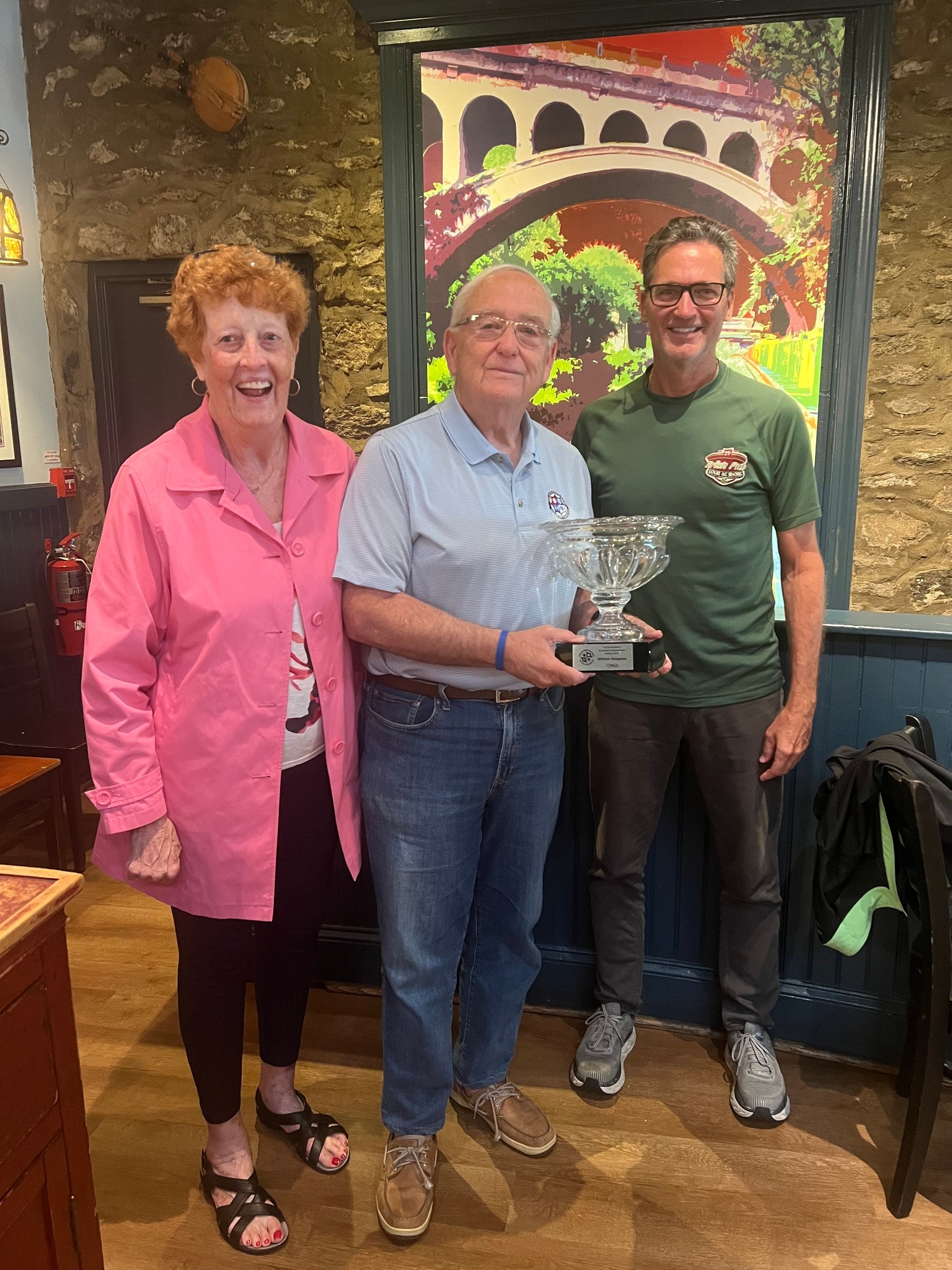 Named after loyal supporter and former Philadelphia Police Commissioner John F. Timoney, every year we recognize the top fundraising team of The Ben to The Shore Bike Tour. This team is applauded for their tremendous fundraising efforts and dedication to our ride. 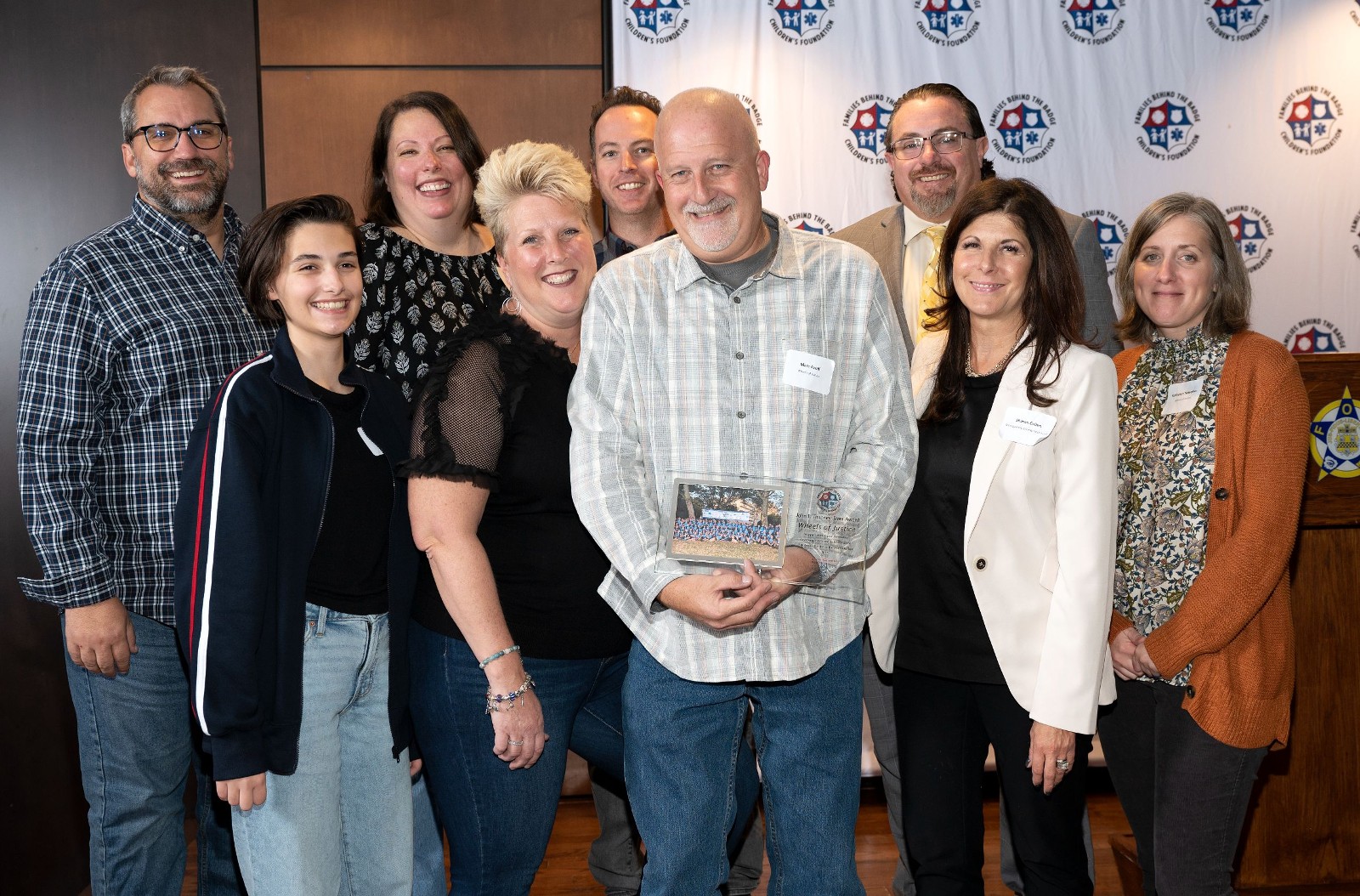 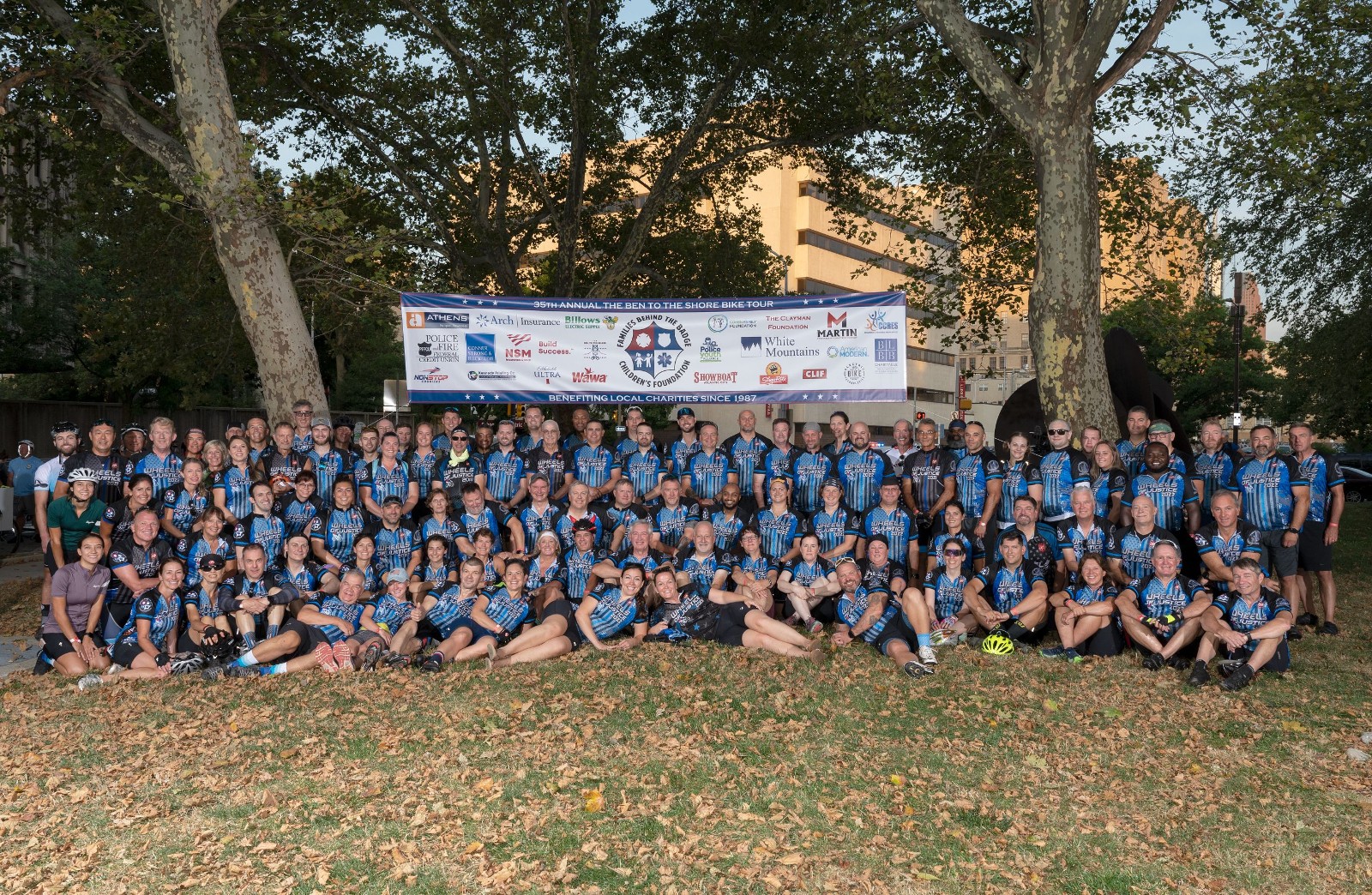 Awarded to the top individual fundraiser for The Ben to The Shore Bike Tour. 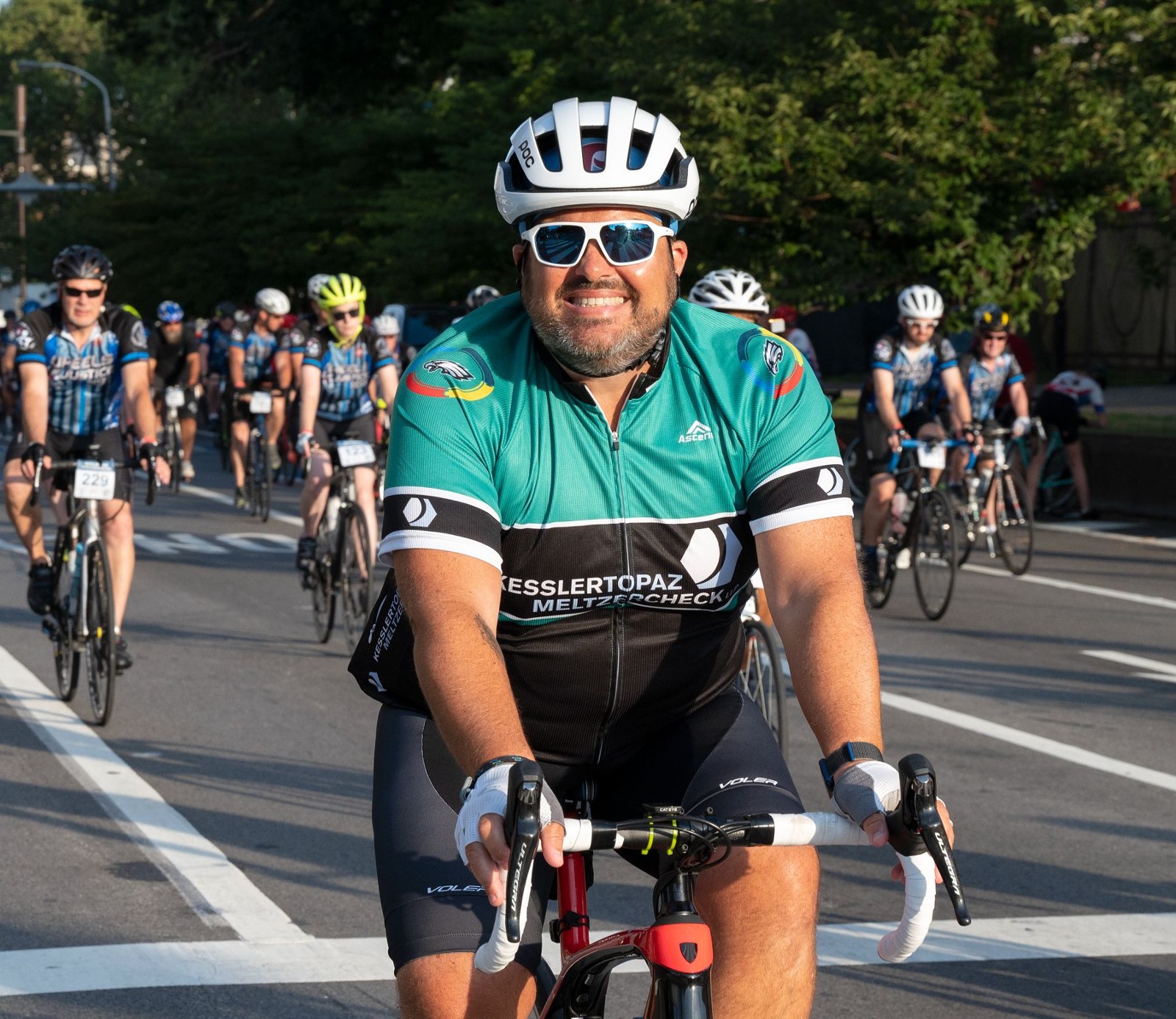 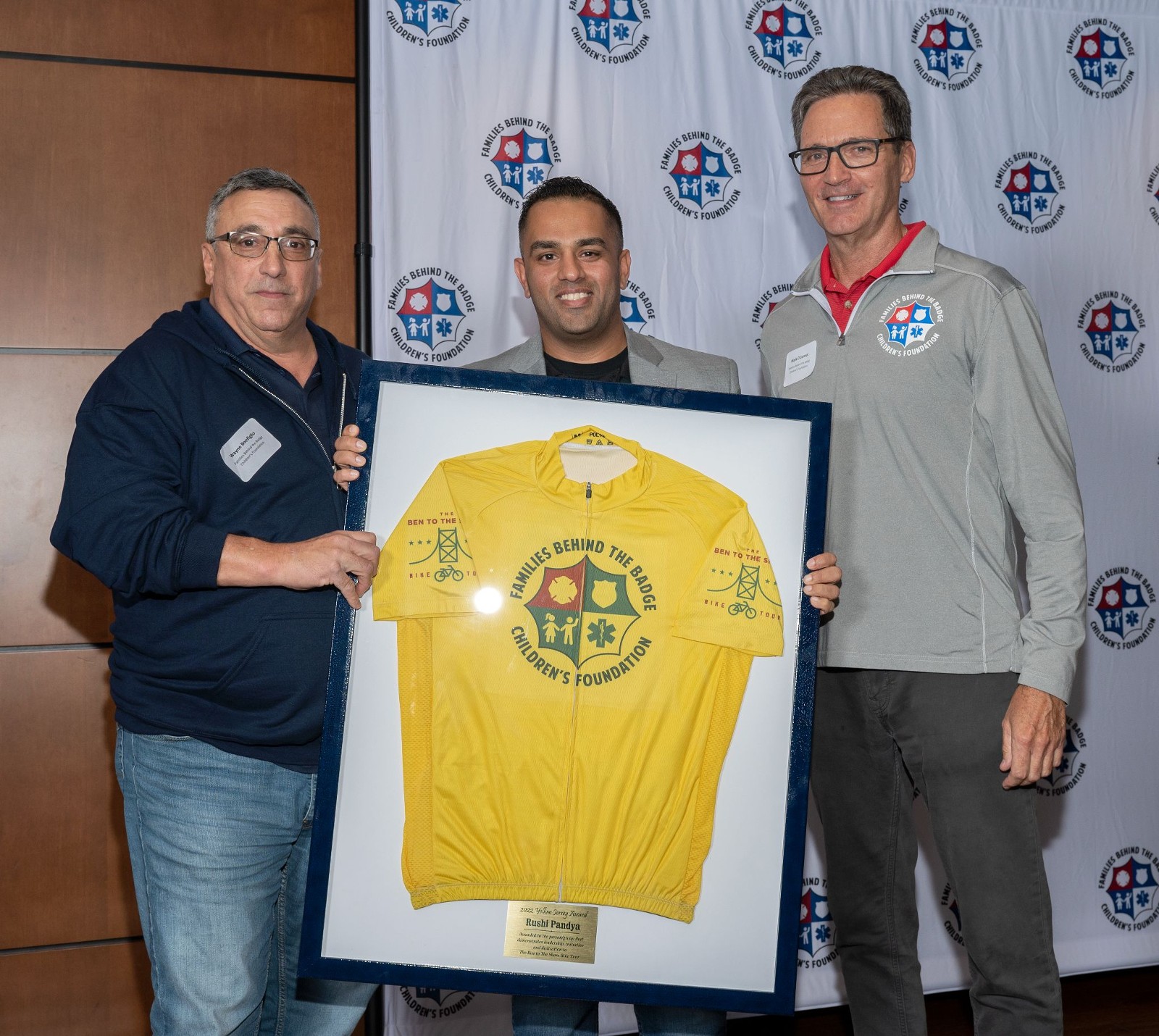